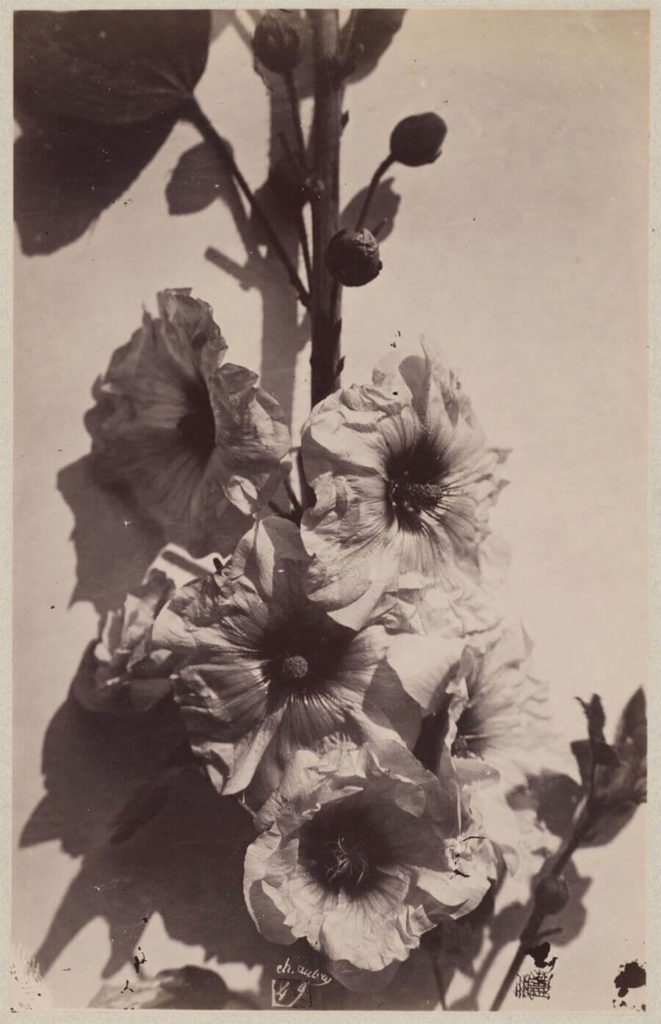 Conceptsnc » The inventors and biggest names of still life photography

The inventors and biggest names of still life photography

We are used to thinking of still life photography as something modern, something more from the world of business than of art, and indeed, if you’re reading this article, you have probably also thought (rightly) of adopting this technique for taking pictures of your cosmetics products. But this photographic style originated as a mode of artistic expression, in the distant second half of the nineteenth century. Let’s retrace the history of still life photography through its most important stages, and try to take inspiration to make the most of this technique.

There is no one true inventor of still life photography, but among the pioneers of the style we can definitely point to Adolphe Braun, a photographer born in France in 1812 who became a celebrity of his time due to his innovative technique, which allowed him to sell photos all over the world. The idea of still life came about from looking at flowers and trying to get shots that could be used in floral motifs for fabrics. Braun also devised a way to reproduce works of art with photography, so as to help to broaden the distribution of art. Looking for still life inspiration for your cosmetics? Adolphe Braun’s style, which straddles the line between art and business, can really take our photos to the next level – beautiful, captivating, but also aimed at winning over customers. 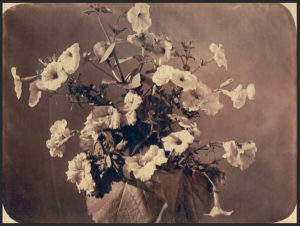 A contemporary of Braun, Aubry was a textile designer in Paris and was also a true pioneer of still life photography. For his images he used a quite complex technique, called ‘gessification’. He would “freeze” a living moment of nature and turn it into a piece of history. Looking for still life inspiration for your cosmetics? As well as the packing, show off some of the product’s more basic elements, such as its ingredients.

Ansel Adams – Make even an egg charming with still life

American photography master of the first half of the 19th century, Ansel Adams is known first and foremost for his black and white landscapes. However, his still life photographs are also quite fascinating. For example, he manages to bring attention and personality not only to flowers and leaves, which already have an inherent elegance, but also to things as simple as eggs, which, placed in a terracotta container, seem to shine with their own internal light. Looking for still life inspiration for your cosmetics? An aesthetically beautiful product is of course helpful, but you can also get a lot out of simpler products, as these professional shots demonstrate. 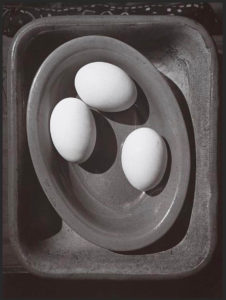 Like many great photographers, Edward Weston, born at the end of the nineteenth century, practiced his craft with total dedication. Fascinated by everyday objects, he spent his time studying very particular objects. This includes clouds, and even things like peppers, things he used to produce images with great expressive power, even when depicting a simple vegetable, using new knowledge (at the time) of light refraction and rendering in photography. Looking for still life inspiration for your cosmetics? Focus on the kinds of products you need to deal with and study the competition, experimenting until you find your own unique style.

She did not want to be seen as an artist, but rather simply a photographer. Tina Modotti, born in Italy, became an actress and then a photographer in the United States, where she had joined her father, and where, despite her marriage, she had a long relationship with Edward Weston, of whom she was a muse and student. Going through her photos you can feel the sheer force of their meaning, something that goes beyond the mere object itself, due to how she set up her photos. Looking for still life inspiration for your cosmetics? Work out which objects you can arrange with your products to give them greater meaning. For example, a stopwatch for an anti-aging cream, or weights from a gym for a body toning formula. 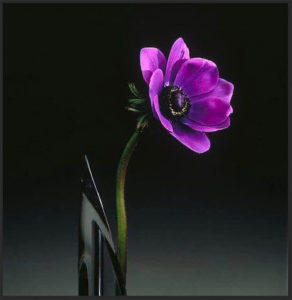 For most of us it will be easier to get inspired by looking at contemporary photographers, who we’ll find it easier to identify with, and who have often engaged in quite a lot of business photography. So here are 3 names you can keep in mind that combine technical and artistic skill, and who can inspire great results in your own still life photos.

What photoshoots are and how much they cost